Mr. Candelore has been practicing Family Law since 1986. He is part of a elite group of attorneys in California who are Certified Family Law Specialists. He is an MCLE accredited speaker, teaching other attorneys about Family Law and briefing Judge Advocate General (JAG) officers and military attorneys on the specifics of Military Family Law. Mr. Candelore earned his Bachelor of Science degree from West Point before earning a Master’s degree in System Management from the University of Southern California. Mr. Candelore earned his Juris Doctorate degree from the University of San Diego School Of Law, where he graduated Cum Laude. Mr. Candelore served in the United States Military, ultimately earning the rank of Colonel from the United States Army.  He served our country in active duty tours to include Operation Desert Storm and Operation Iraqi Freedom. During Operation Iraqi Freedom Col. Craig Candelore was Head of Police Development. Mr. Candelore notably has also served as a translator for the United Nations in Geneva, Switzerland and enjoys writing books in his spare time. 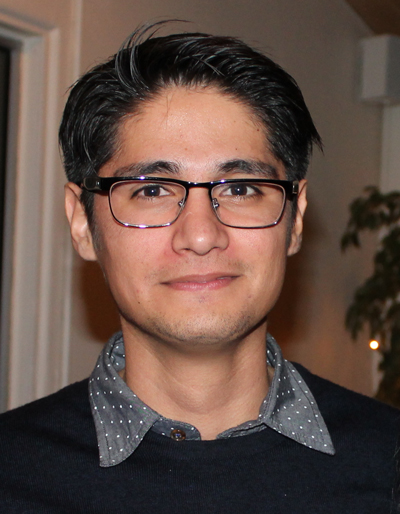 Jon-Paul Lapena is currently a Harvard graduate student who has almost a decade of audio visual experience. Jon-Paul attended San Diego State University for his Bachelors Degree. Mr. Lapena maintains Untying the Knot’s Production Department, overseeing all phases of the video production and animation. His other notable experience would be working on the popular hit series Americas Next Top Model. 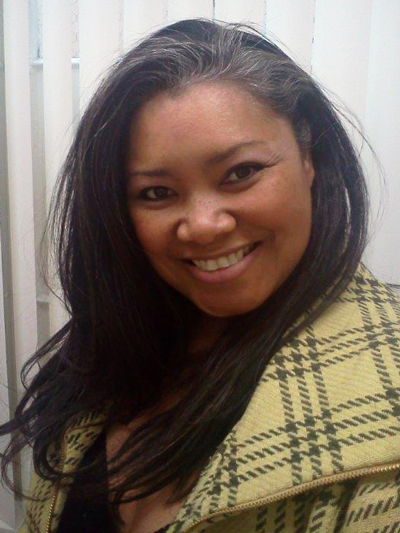 Dianne Madison Jones has twenty-seven years of family law and complex civil litigation experience working as a paralegal. She has a great deal of experience teaching the family law course at El Dorado College, Palomar College, and Maric College. She has previously worked with Judge Marguerite Wagner and Commissioner Etta O. Gillivan with the North County Local Rules and Judge Wagner’s Domestic Violence Programs. Dianne has served as President, Vice President, Parliamentarian, and Director for the North County Legal Professionals Association. She worked in liaison with the North County Bar Association on the Law Week Board. In her free time she worked as the volunteer paralegal for the Public Service Law Corporation which provided pro bono legal services, education and counseling to qualified low-income residents of Riverside County. She is also accredited with being the person who named Rutter Groups “ THE LEGAL PROFESSIONALS MANUAL”